Glass Impressions – A Tribute to Donald and Margaret Segur 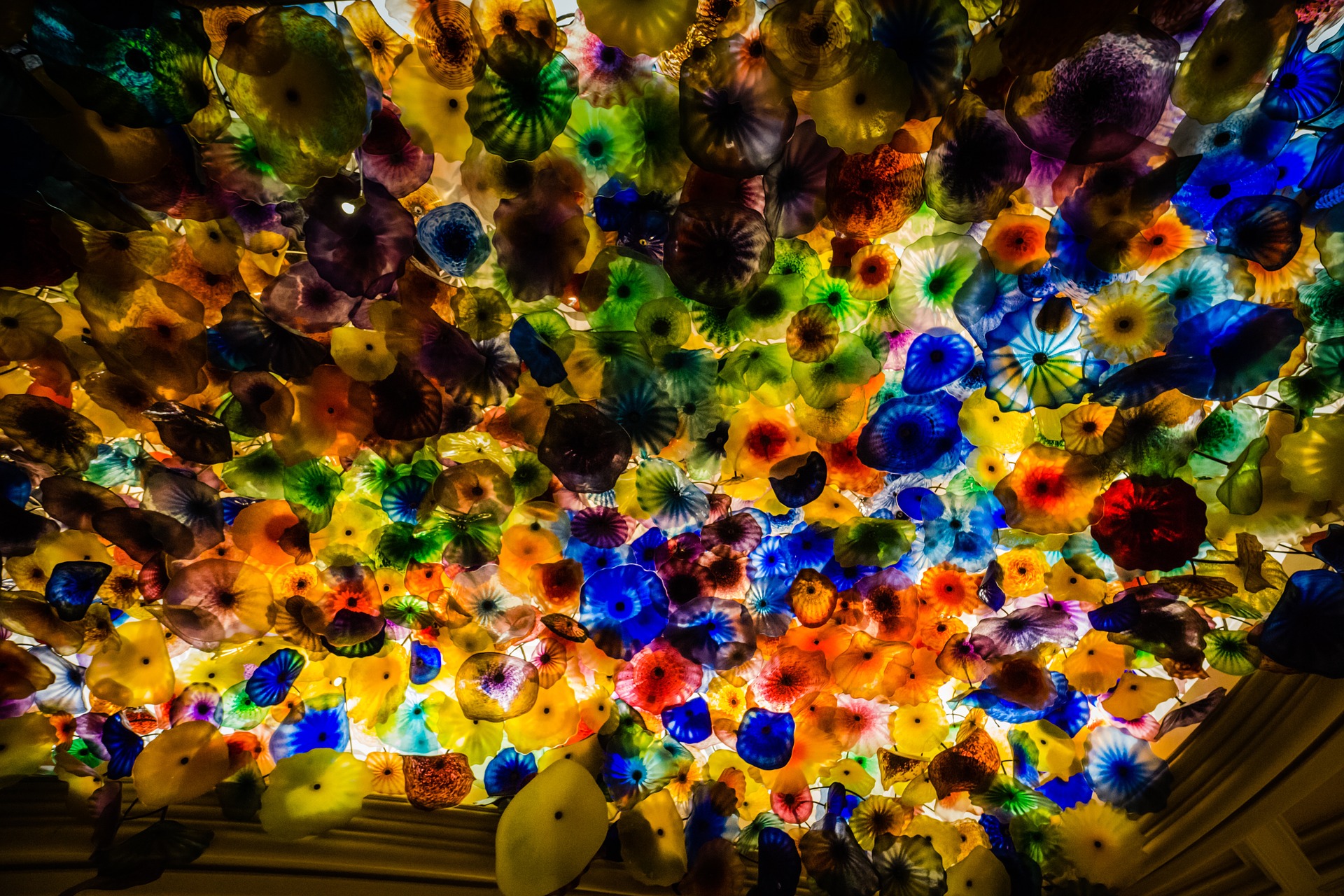 This past year the Sandwich Historical Society prilosec in bulk and its Glass Museum lost a devoted friend, Donald Segur to cancer. Donald and his wife, Margaret moved to Sandwich in 2006, having travelled the world together. They were members of The Explorers Club and were avid balloonists. Their interest in local cultural institutions brought them to the Sandwich Historical Society’s Glass Museum, where Donald served on its Board as a Trustee. Mr. and Mrs. Segur were generous supporters of the Museum and its programs. Sadly Margaret passed away in 2013 and Donald in July 2015, a great loss for all who knew them. Upon Donald’s death, a large collection of art was bequeathed to the Sandwich Glass Museum. The art collection reflects the Segur’s passions for travel as well as their whimsical nature. As a tribute to Margaret and Donald Segur, a portion of the collection will be exhibited this summer in the special exhibition, Glass Impressions: A Tribute to Margaret and Donald Segur. The collection contains the works of Guy Charon, Marc Chagall, Egidio Antonaccio, Paul Arsenault and Robert Vickery. In conjunction with the exhibit, we have asked local glass artists to interpret some of the art work; an impressionistic montage dedicated to the Segurs. This mercurial approach would have pleased Margaret and Donald as they were also great supporters of the local glass community. We hope that you will take an opportunity this summer to view Glass Impressions as the Museum pays tribute to two of its dedicated members.

This message is only visible to admins.
Backup cache in use.

PPCA Error: Due to Facebook API changes it is no longer possible to display a feed from a Facebook Page you are not an admin of. The Facebook feed below is not using a valid Access Token for this Facebook page and so has stopped updating.

"One should make one's life a mosaic. Let the general design be good, the colors lively, and the materials diversified."
- Marthe Bibesco