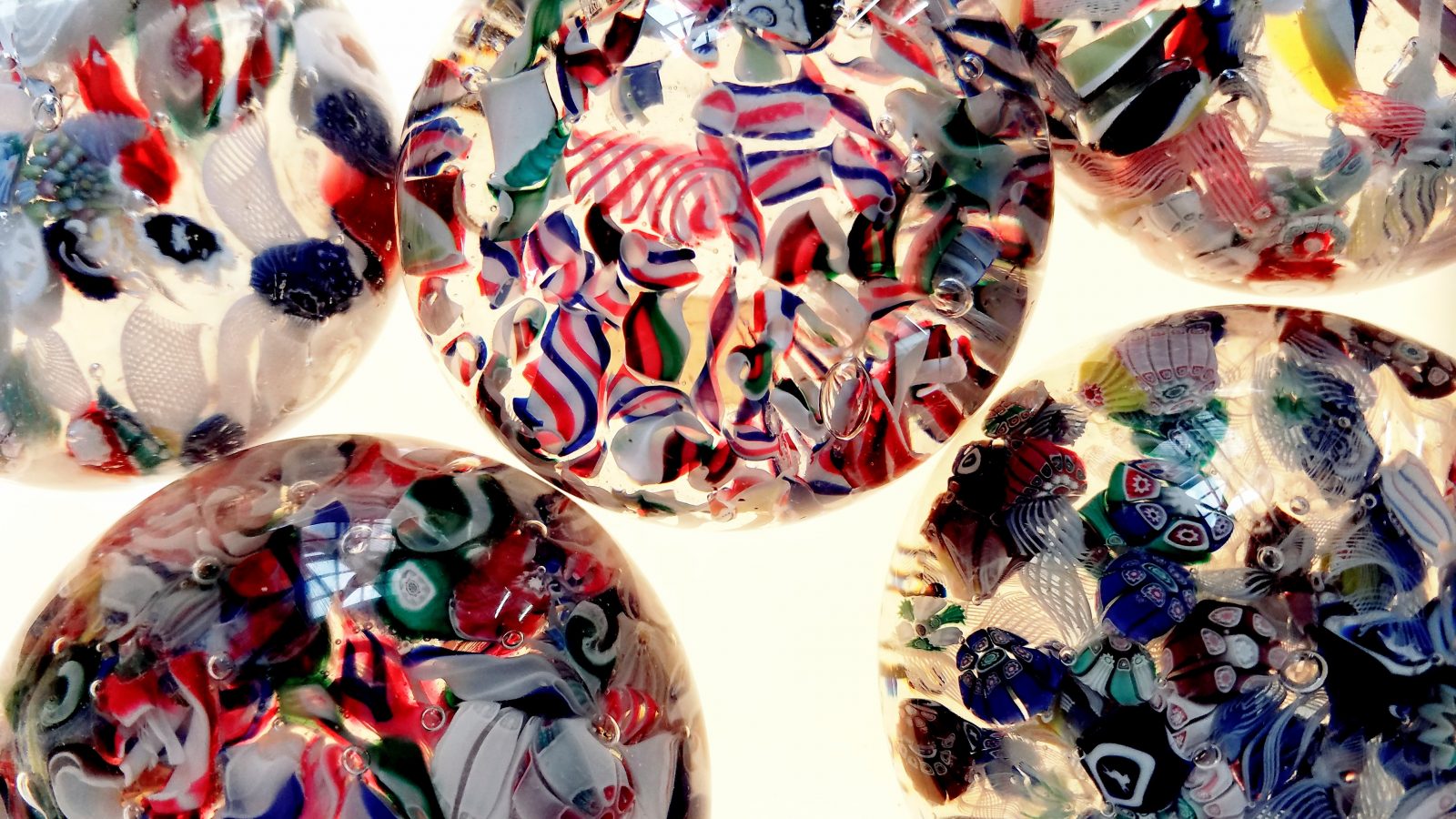 For centuries glassmakers have interpreted the animal kingdom in either practical or whimsical glass forms. From the covered animal dishes of the 19th century, to the collectible animal figurines of the 20th century, to finally the creative endeavors of glass artists of the 21st century, all are featured in Glass Menagerie: A to Z.

Following the turn of the century, glass animal figurines were manufactured by Heisey in the United States and Lalique, Baccarat, and  Sabino Glass in Europe. These whimsical creations are still highly sought after by collectors.

This exhibit would not have been possible without the help of our glass community. We wish to thank Kirk Nelson, Director of the New Bedford Museum of Glass, who graciously lent us a number of fascinating pieces from the Museum’s collection of glass animals. We also wish to thank the many glass artists who created items specifically for this exhibit and to the many collectors that graciously lent their treasures for Glass Menagerie: A to Z.